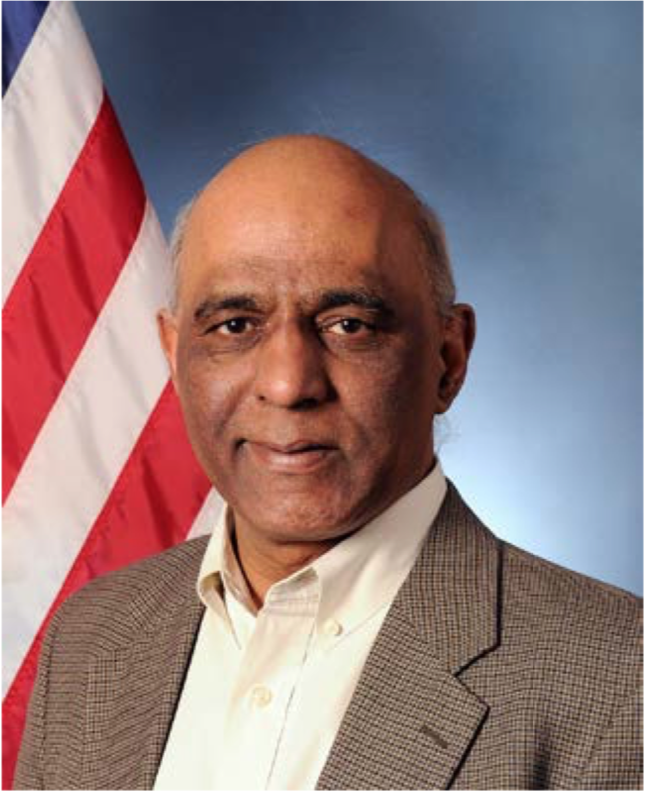 Navy Research Labs, Washington DC, USA Guna Seetharaman is the Navy Senior Scientist (ST) for Advanced Computing Concepts, and the Chief Scientist for Computation, Center for Computational Science, Navy Research Lab. He leads a team effort on: Video Analytics, High performance computing, low–latency, high-throughput, on-demand scalable geo-dispersed computer-networks. He joined NRL in June 2015. He worked as Principal Engineer at the Air Force Research Laboratory, Information Directorate, where he led research and development in Video Exploitation, Wide Area Motion Imagery, Computing Architectures and Cyber Security. He holds three US Patents, and has filed more disclosures, in related areas. His team won the best algorithm award at IEEE CVPR-2014 Video Change Detection challenge, featuring a semantic segmentation of dynamic scene to detect change in the midst of dynamic clutters. He served as a tenured professor at the Air Force Institute of Technology, and University of Louisiana at Lafayette, before joining AFRL. He and his colleagues cofounded Team CajubBot and successfully fielded two unmanned vehicles at the DARPA Grand Challenges 2004, 2005 and 2007. He also co-edited a special issue of IEEE COMPUTER dedicated to Unmanned Vehicles, and special issue of The European Journal Embedded Systems focused on intelligent autonomous vehicles. He was elected as Fellow of the IEEE, in 2014, for his contributions in high performance computer vision algorithms for airborne applications. He also served as the elected Chair of the IEEE Mohawk Valley Section, Region 1, FY 2013 and FY 2014. 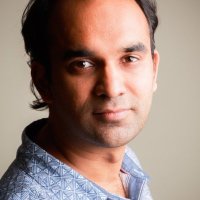 Amazon Nikhil Rasiwasia is a Senior Scientist, Machine Learning at Amazon. He received his PhD and MS in ECE with a specialization in machine learning & computer vision from the University of California, San Diego in 2011. He received a B. Tech in Electrical Engineering from IIT Kanpur. Previously, as the Head of Research for Snapdeal Multimedia Research Group, he led a team of researchers to provide end-to-end solutions to various problems at Snapdeal, using machine learning and computer vision at its core. Prior to that he co-founded Fashiate, a machine learning company, to solve problems for the fashion e-commerce industry. Fashiate was acquired by Snapdeal in Jan 2015. Prior to Fashiate, he was working as a research scientist for Yahoo Labs. He has published and presented papers in prestigious conferences and journals like CVPR, ICCV, PAMI etc. He received the best paper award at ACM Multimedia 2010 and was recognized as an 'Emerging Leader in Multimedia' by IBM T.J. Watson Research. In 2016, he was invited to be a judge and a panelist to talk about the future of computer vision, at LDV Vision Summit NYC. He is also a professional photographer and has been featured on National Geographic. 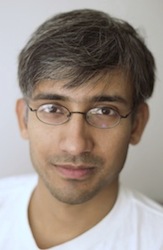 Adobe Research and IIT Bombay Siddhartha Chaudhuri is a Senior Research Scientist in the Creative Intelligence Lab at Adobe Research, and Institute Chair Assistant Professor (on leave) of Computer Science and Engineering at IIT Bombay. His research focuses on richer tools for designing three-dimensional objects, particularly by novice and casual users, and on related problems in 3D shape understanding, synthesis and reconstruction. He received his PhD from Stanford University, followed by a postdoc at Princeton and a year teaching at Cornell. Apart from academic work, he is also the original author of the commercial 3D modeling package Adobe Fuse. http://www.cse.iitb.ac.in/~sidch
✕